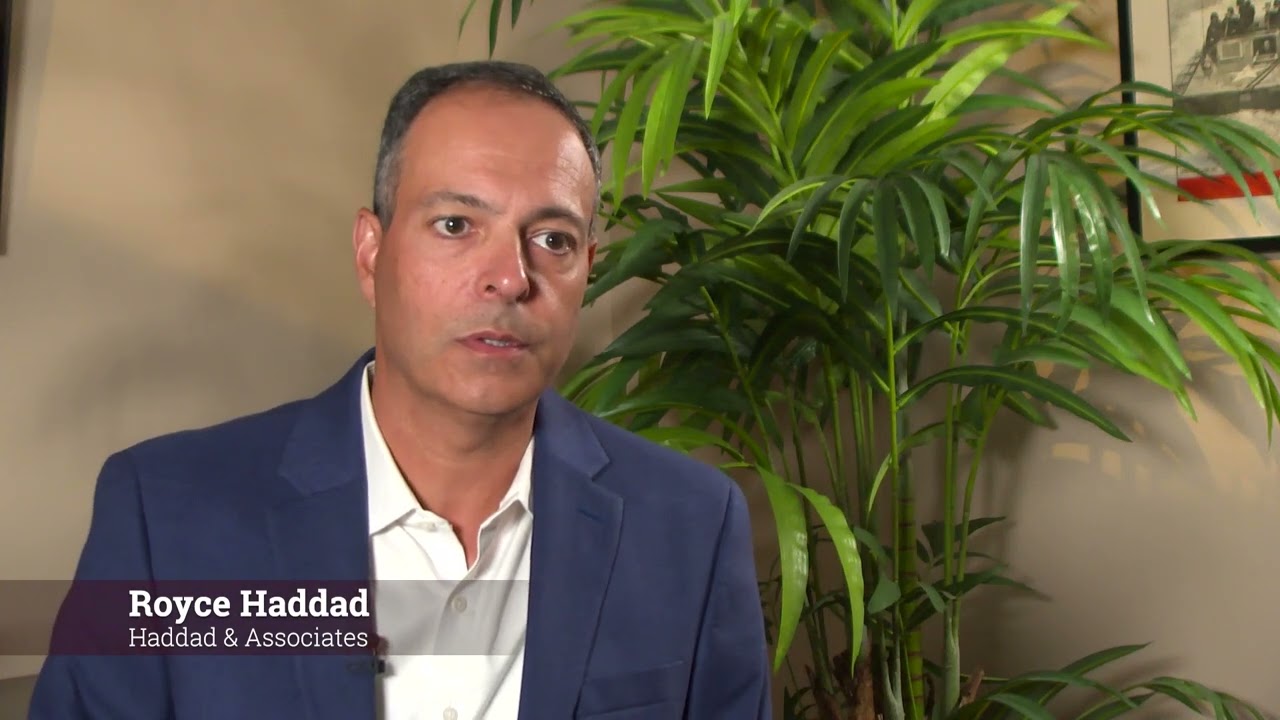 Here are the steps that everyone should do after an auto accident here in Florida. Number one, make sure everybody’s okay. If there are major injuries on scene, obviously, you call 911. If it’s a more minor type accident where people aren’t bleeding and there’s overturned vehicles, that type of thing, still call the police. It’s really important to have the police out there. Because over the years, I have seen many, many cases where it’s just an exchange of information between the people, and later on, the at-fault party changes their story when they get to talking to their insurance company. And so, it leads to a lot of issues where you admitted fault at the scene, there are no cops, that’s why we didn’t call, and then when we get into investigating the case, the at-fault driver changes their tune.

So, I’m a firm believer that it’s a lot harder to lie to a police officer at the scene than it is to lie to your insurance company over the phone. So, I recommend no matter how minor the accident, call the police to get the facts established. The next thing I would do is also, especially if you think there might be some disputed liability, meaning one party may not be at fault or they might be at fault, I would canvas the area, obviously, if you were physically capable, not injured, for potential witnesses and potential surveillance cameras, whether it’s a home, ring doorbells, everyone’s got them now, cameras, businesses. And a lot of times, also look inside the vehicles to see if they have the camera-mounted windshield recorders. So, electronic documentation is now part of our world, so that would be one thing I would also investigate. After that’s done, take some scene photos if possible, if safe. If not, take property damage photos later. And of course, if you are injured, seek medical care.